I am deeply honoured that Mr Nigel Farage, MEP, Leader of the United Kingdom Independence Party and Co-Chair of the Freedom and Democracy Group within the European Parliament agreed to contribute a text to sciencefiles. This text adds perfectly to a post published a while ago that described the tendency of the European Commission to transform the European Union into a communist state. Mr Farage headlined his contribution with “Moral Mutation” and he describes how political correctness was used by incumbent parties to not only secure their stranglehold on political power, but also to serve as foundation for the deployment of human rights. Human rights used to divide society into ever more minority groups enabling incumbent parties to divide society and reduce its members to political insignificance and, most importantly, to strengthen and secure their grip to power today and in the future.

With the onset of European dictatorships – notably in post-revolutionaryFrance, the Third Reich and theUSSR- the 19th and 20th centuries saw the guardianship of public morals pass from religious authorities to atheistic political ones.  In this way, public conduct came to be ruled by political correctness, as strictly defined by secular bodies, rather than by moral virtue, as determined by tradition and that sense of a universal purpose, which is greater than human understanding, and is therefore open to popular, and democratic, interpretation.

The contemporary, and as yet rather restrained, heir of those bloody dictatorships is the European Union (EU) which is a complex system, consisting of the incumbent political parties of 27 former democracies, the governments they create and a burgeoning, central bureaucracy.  Money from taxpayers and consumers is channelled, by this system, into those parts of the civil infrastructure, which support the incumbent parties and, for the last few decades, have ensured that these parties remain collectively in power and that they resolutely continue with the work of removing from society all concept of moral value, other than that defined by themselves.

It is natural that men should strive for power and that, having achieved it, they should seek to perpetuate it, by perverting or weakening the democratic processes, which endanger that perpetuation.  It is therefore highly necessary that those-not-in-power should succeed in restraining the powerful by retaining the ability to remove them from office, at regular intervals. When all the incumbent parties are part of the same political complex, however – as is the case in the EU – it is not possible to change the regime merely by rotating the parties.

Not content with this, the political élites are proceeding to force society into such a condition that (they hope) it will become incapable of removing them.  Hunting down and eliminating moral virtue, which they cannot themselves define or control, and replacing it with a legalistic political correctness, which they can fine-tune and direct at will, has thus become their preferred method for establishing their power in perpetuity.

The basis of this method, the fine sounding Droits de L’Homme (now translated as “human rights”) appeared during the French revolutionary period and has since become a world-wide cult, spawning first the United Nations Organisation (UNO) then the Council of Europe, then theEuropean Economic Community, a plethora of international bodies and courts, and finally the EU.

In each case, economics – or, quite simply, money – was used initially, or at an early stage, as a Trojan Horse to insinuate the artificial human-rights agenda into formerly democratic legislatures.  By this means, negative rights (everything allowed unless forbidden) have been gradually replaced by positive ones (everything forbidden unless allowed) and the traditional, or God-given, right of individuals to stand equal before the law, and be judged on their merits, has been subverted so that the law increasingly sorts individuals into arbitrary and unequal classes and treats them accordingly.

Curiously, or infuriatingly, this unequal treatment, or “positive discrimination”, is rationalised as tending to create social equality, where this is perceived, by the élite, to seem to be lacking.  Justice thus becomes the victim of social engineering, and society becomes fragmented, as ever more minorities, disadvantaged groups and ethnic communities are identified, vaguely defined and given special privileges.

These privileged classes then become the flying columns of the élite’s attack upon the majority. They are ever ready to provide “victims”, in legal cases designed to test and advance new human-rights laws, and they become tribally captive to the incumbent parties, and their allied international, and supranational, organisations, all of which spew forth laws of this kind, at a most astonishing rate.

These developments go hand-in-hand with the churning of global populations, which produces cultural heterogeneity incompatible with democracy and thus confirms the powerful in power, by reducing the electorate to factions, which squabble ineffectually among themselves and are incapable of exerting a popular will.

That, at any rate, is the plan.  Some might call it a purely spontaneous process; but this distinction is academic.  It is happening, and rapidly; and we must stop it, while enough remains of our formerly exemplary judicial processes and of our formerly renowned system of democratic representation.  Moreover, arresting this moral mutation can only be achieved through the displacement of the incumbent pro-EU parties, which means electing a patriotic party, in the United Kingdom, ready for the challenges of independence in a changing world and yet respectful of the traditions, which have provided us with genuine moral guidance, and with the instinct and the institutions to follow it. 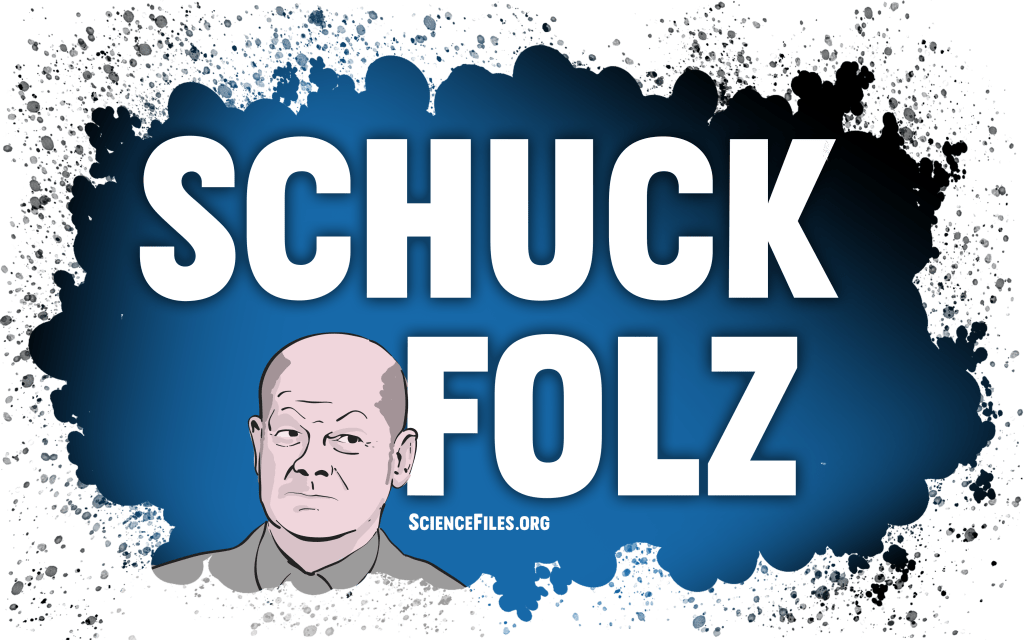